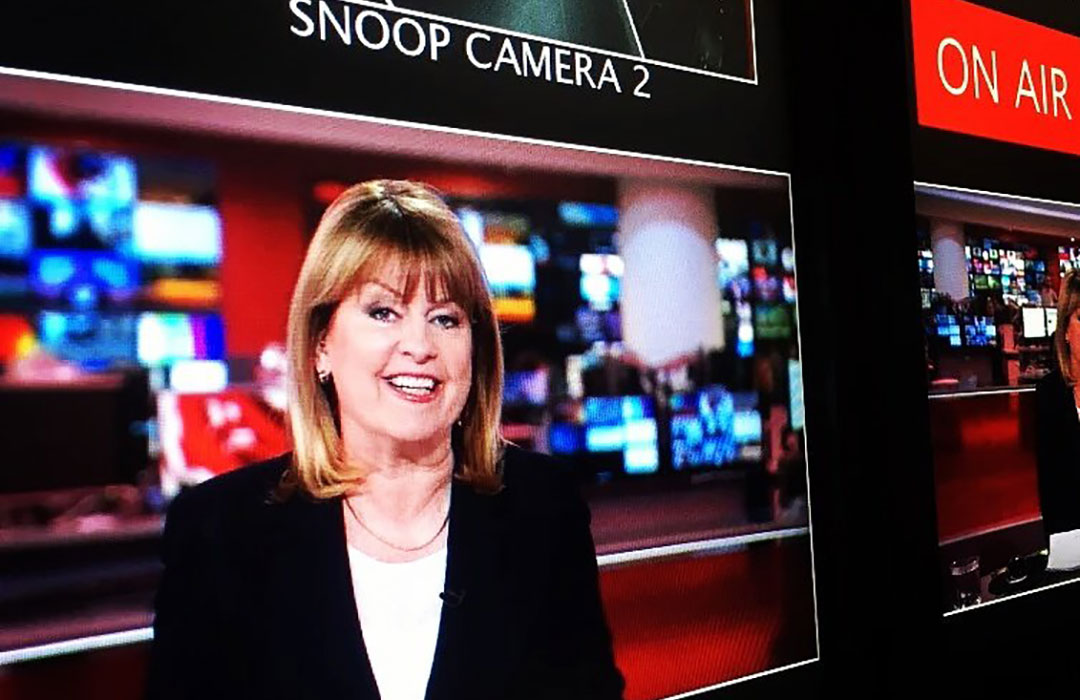 You learn rather unique skills in over 30 years in front of a live TV news camera, 20 of them as a senior BBC news anchor. Incisive interviewing, presenting and performing with authority and confidence, juggling the content, dealing with stress and chaos, troubleshooting on the go, thinking on my feet, engaging with people.

I was thinking recently of how my skills translate into other professions and industries. That is why I am able to help men and women at the top of their game improve.

I’ve had the privilege of working with some great presenters, both male and female. I mention this because women sometimes ask me whether I see any difference between the sexes in terms of presentation skills. My short answer is ‘no,’ at least not in the sense that women need to present differently. My view is that everyone needs to develop their own personal presentation style, and this should be based on their own attributes. This is based on personality and style, not gender.

Everything I’ve talked about so far applies equally to men and women. You need to be authentic, the best version of yourself, appear confident and talk in a way that is both relevant to the audience and the setting. However, in some settings there are some traits that work better with men than women, or vice versa, as Hillary Clinton observed:

“If you want to run for the Senate, or run for the Presidency, most of your role models are going to be men. And what works for them won’t work for you”

“Women are seen through a different lens. It’s not bad. It’s just a fact. “

She says “I’ll go to these events and there will be men speaking before me, and they’ll be pounding the message, and screaming about how we need to win the election. And people will love it. And I want to do the same thing. Because I care about this stuff. But I’ve learned that I can’t be quite so passionate in my presentation. I love to wave my arms, but apparently that’s a little bit scary to people. And I can’t yell too much. It comes across as ‘too loud’ or ‘too shrill’ or ‘too this’ or ‘too that.’ Which is funny, because I’m always convinced that the people in the front row are loving it.”

Most of us, however, are unlikely to find ourselves on the campaign trail. However it is a message I hear over and over and women in particular feel wary in their presentations.

The Hillary experience is interesting in the fact that she felt she couldn’t get her message across in the same way as the men. Some of that will have been down to the marmite effect of Hillary but her experience is not hers alone.

Women I work with often say they cannot use the same body language or speak at the same volume as their male counterparts usually for the same reasons as Hillary has given. But that does not mean they are any less effective – it comes down to finding their own personal style delivered with a confidence that demands attention.

Resisting exclusion in an all male room

In one to one coaching high flying female executives will usually reveal their weaknesses and vulnerability more readily than men with a determination to work to improve themselves. They look for female role models. Luckily today there are many.

Former US Secretary of State (and first woman in the job) Madeleine Allbright said she would sit at a table with men and not make her point, not interrupt and then her moment was gone. Or hold back on a comment only for a man to make it and be praised. Her advice is do not hold back.

“I have said this many times, that there seems to be enough room in the world for mediocre men, but not for mediocre women, and we really have to work very, very hard.”

My advice to women (and men) is don’t copy others as you will lose yourself and your authenticity. Instead look for things that you can take and make your own.